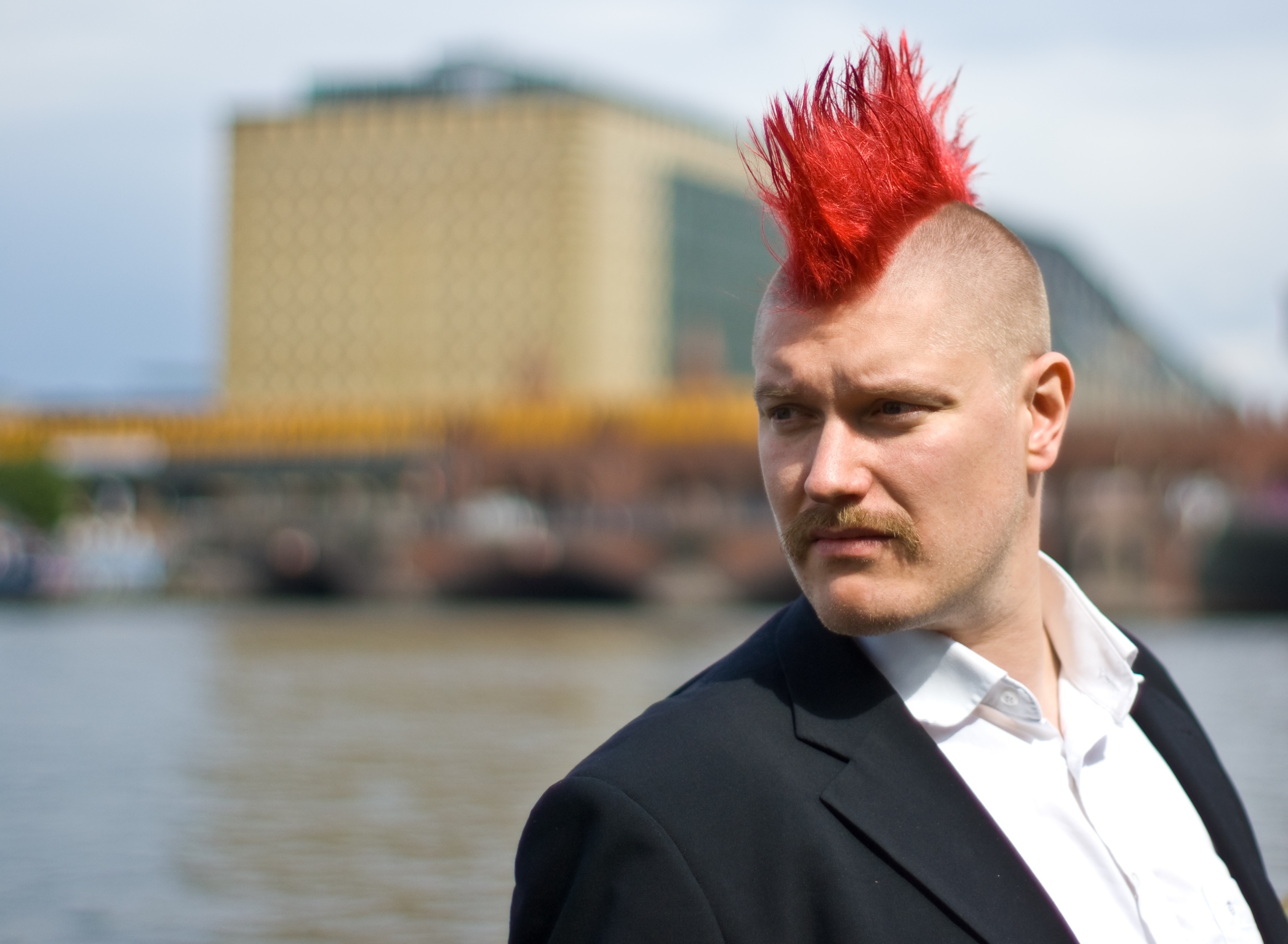 Since 1945, democracy has been the unrivalled form of government in all progressive, developed, liberal societies. It has become so institutionally established and so intellectually entrenched that it seems the most natural form of political life.
But from Hungary to the USA recent developments show that democracies can be and are being dismantled, constrained, and hollowed out quickly, efficiently, and even supported by democratic elections.
This raises fundamental questions: Is democracy a telos of political development or merely a stage? Can democratic sovereignty survive economic globalisation? What are the necessary preconditions for democracies to function and to flourish? Michael Ignatieff is the President of the Central European University and a leading thinker on democratic liberalism. In conversation with Philipp Blom he outlines the potentials and problems of democracy as a political paradigm for the future.

Michael Ignatieff,
born in Canada, educated at the University of Toronto and Harvard, CEU President and Rector Michael Ignatieff is a university professor, writer and former politician. He is a member of the Queen’s Privy Council for Canada and holds thirteen honorary degrees. Michael Ignatieff’s major publications are The Ordinary Virtues: Moral Order in a Divided World (2017), Fire and Ashes: Success and Failure in Politics (2013), The Lesser Evil: Political Ethics in an Age of Terror (2004), Human Rights as Politics and Idolatry (2001), The Rights Revolution (2000), Scar Tissue (1992), Isaiah Berlin (1998), and The Needs of Strangers (1984). Between 2014 and 2016 Michael Ignatieff was Edward R. Murrow Chair of Press, Politics and Public Policy at the Harvard Kennedy School. Between 2012 and 2015 Michael Ignatieff served as Centennial Chair at the Carnegie Council for Ethics in International Affairs in New York. Between 2006 and 2011, Michael Ignatieff served as an MP in the Parliament of Canada and then as Leader of the Liberal Party of Canada and Leader of the Official Opposition. 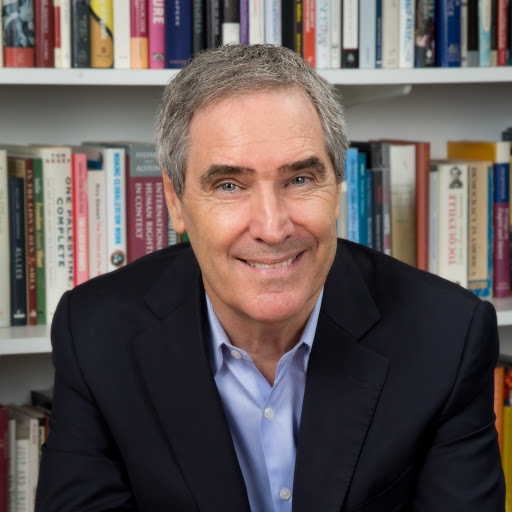 The English writer Jonathan Coe has a reputation of catching the British Zeitgeist with his comic literary novels: Coe wrote The Rotter’s Club about the 70ties that prepared the political ground for Thatcherism; What a Carve Up! about the Thatcher years; The closed Circle in the run-up of the 2003 invasion of Iraq. Now, Jonathan Coe comes to Vienna to present the German translation of his most recent book Middle England, which The Guardian called „a bittersweet Brexit novel“. It is also about an underlying theme of Coe’s  recent trilogy: England and Englishness. „What is interesting about Coe is not so much his flight from Englishness as his ambivalent embrace of it“, writes The Financial Times. Coe won the Costa fiction Prize and the European Book Prize 2019 for his novel. He is probably the last British author to receive it as you need to be EU citizen to be nominated.

Jonathan Coe will present the German version of his book MIDDLE ENGLAND in conversation with Tessa Szyszkowitz. 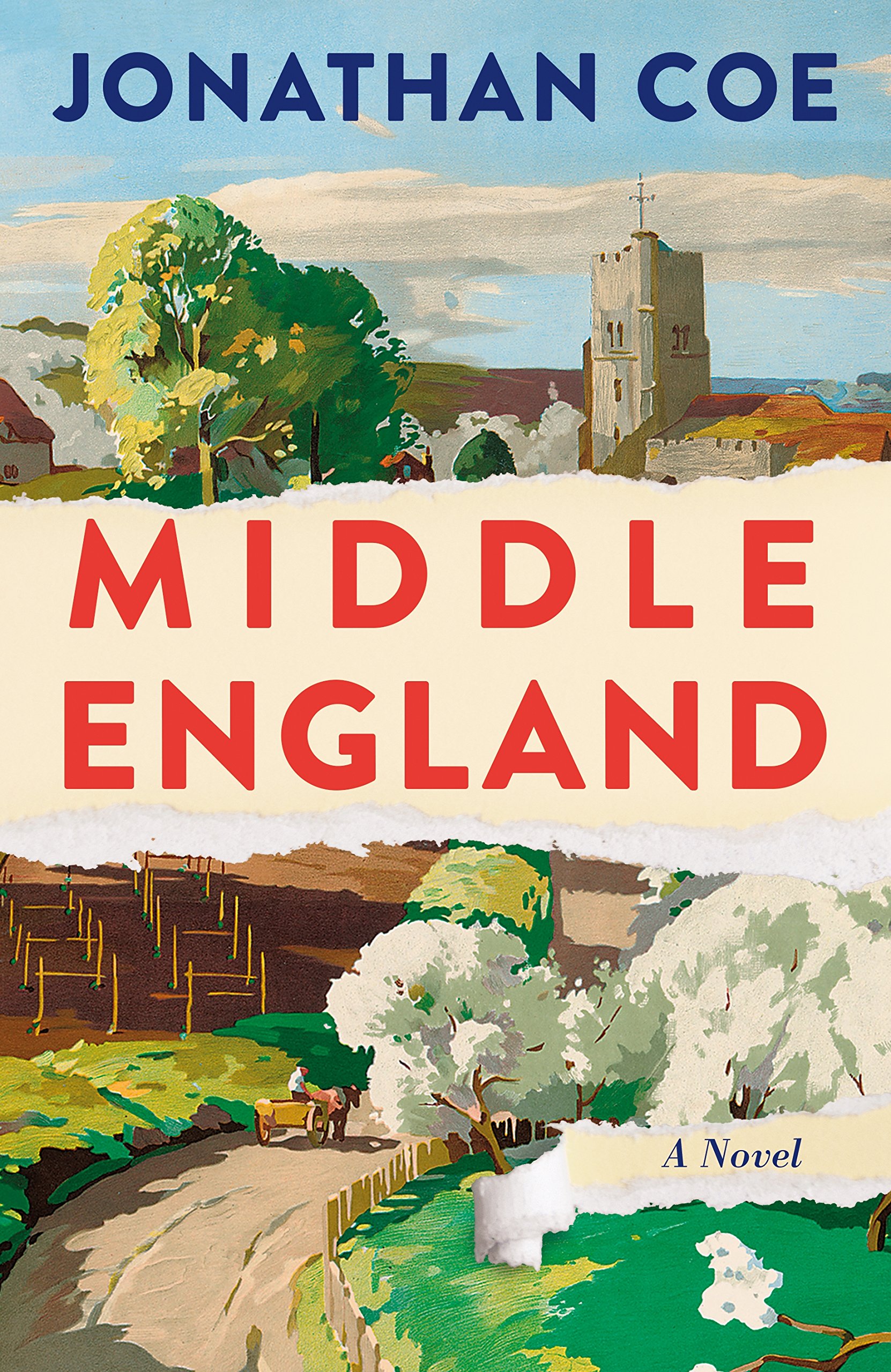 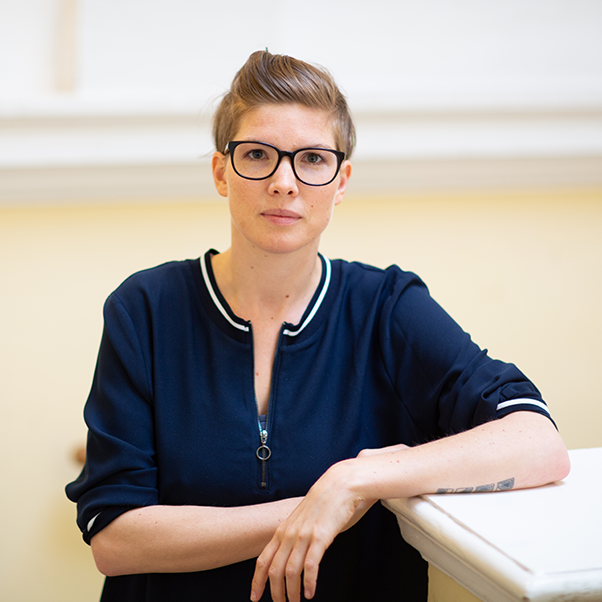