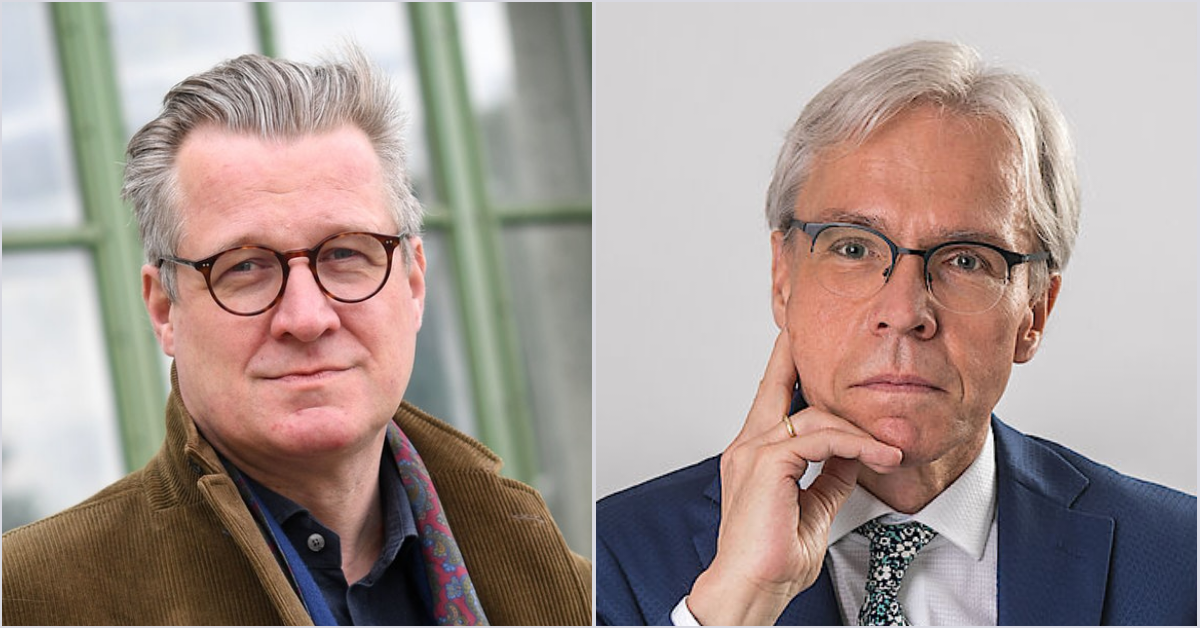 While the latest round of negotiations at the UN Framework Convention on Climate Change Conference of the Parties in Glasgow did not achieve the long-awaited breakthrough in commitments, climate change  – and the transition to carbon-neutral energy systems which it necessitates – become increasingly visitable as arenas for global competition which – as has been argued by reputed Chinese political scientist Yan Xuetong at a previous edition of “Looking at China” – is driven to a large extent by technological advances.  The US and China announced a dedicated pact on climate change at the Glasgow summit. Climate Change is a long-standing item on the list of cooperation areas the EU pursues with China. The US, the EU (so far the only political entity successful in decoupling GDP growth from resource/energy use), and China have each committed to target dates for carbon neutrality. Russia is a major player when it comes to securing conventional energy (oil and gas) both to Europe and to China.

In our conversation we will explore how some of the long-term patterns of technological change, economic development and response to climate change play themselves out as factors of global power struggles. We will hear how China has integrated climate change mitigation and adaptation in its current Five Year-Plan, whether support for “ecological civilization” will be sufficient to engineer the massive effort of de-carbonizing the Chinese economy, and how Belt and Road might contribute to new carbon-neutral infrastructure in numerous areas of the world. We will explore how Russia fits in the global equation and how a major decarbonization of the global economy might impact it.

THE OLD IS DYING AND THE NEW CANNOT BE BORN YET

Europe faces a triple challenge strategically: 1.) The relative retreat of the “west” along with demographic realities reduces its overall presence in the strategic picture. 2.) The future of the transatlantic relation is cloudy unless Europe contributes significantly to dealing with the alliance’s challenges. 3.) The problems arising from the ambitions of two neighbors one of which Turkey, is a NATO ally. Is strategic autonomy the key to these challenges?

Soli Özel, Professor of International Relations and Political Science at Kadir Has University, Istanbul, Journalist, Author.  Currently, he is a Tom and Andi Bernstein Fellow at the Schell Center, Yale Law School. 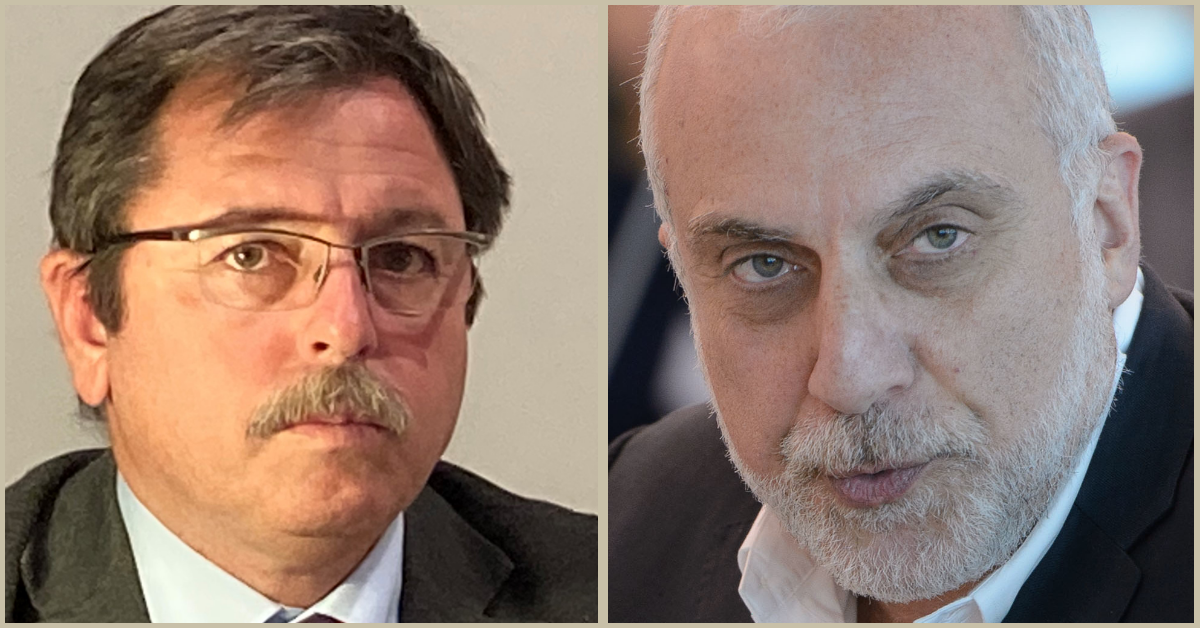 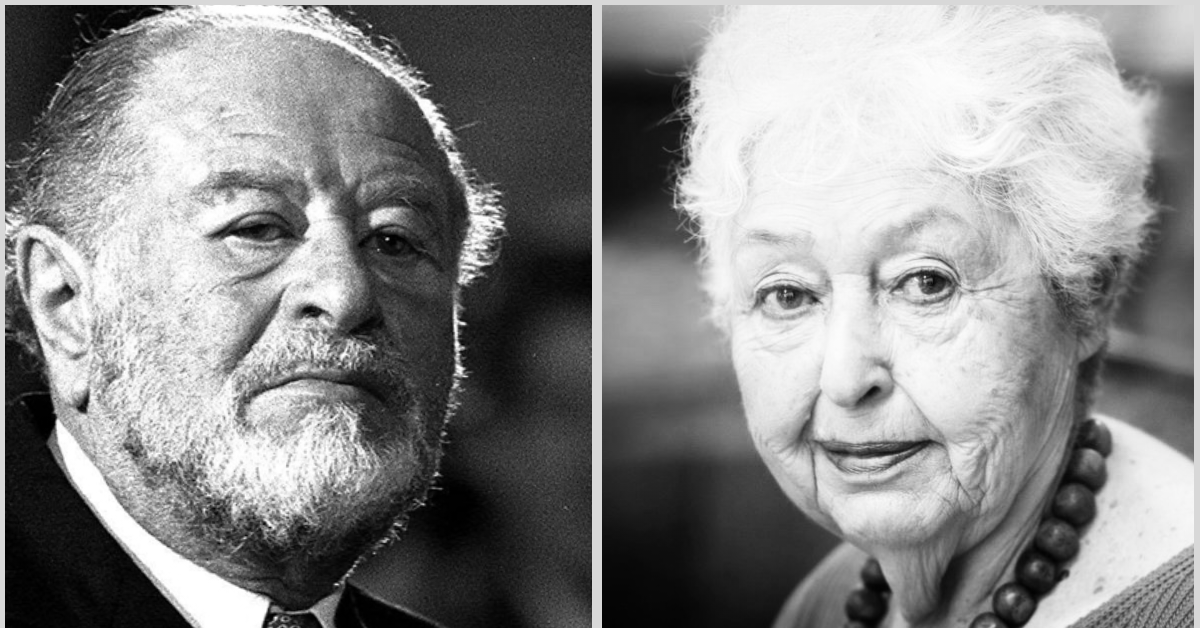 Tessa Szyszkowitz in conversation with Tariq Ali
THE FORTY-YEAR WAR IN AFGHANISTAN: A CHRONICLE FORETOLD

The occupation of Afghanistan is over, and a balance sheet can be drawn. Rarely has there been such an enthusiastic display of international unity as that which greeted the invasion of Afghanistan in 2001. Compared to Iraq, Afghanistan became the “good war.” But a stalemate ensued, and the Taliban waited out the NATO contingents. Today, with the collapse of the regime in Kabul, the takeover of the Taliban and the messy retreat of the US, UK and allied forces in August 2021, what does the future hold for a traumatised Afghan people? Will China become the dominant influence in the country?

In his latest book the British-Pakistani author Tariq Ali presents his essays on war and peace in the region. Tariq Ali has been following the wars in Afghanistan for forty years. He opposed Soviet military intervention in 1979, predicting disaster. He was also a fierce critic of its NATO sequel, Operation Enduring Freedom. In a series of trenchant commentaries, he has described the tragedies inflicted on Afghanistan, as well as the semi-Talibanisation and militarisation of neighbouring Pakistan. Most of his predictions have proved accurate. The Forty-Year War in Afghanistan: A Chronicle Foretold brings together the best of his writings and includes a new introduction.

“Ali’s discussion of Afghanistan is highly valuable because of the questions it raises … a starting point for a much-needed debate.” New York Times

Tariq Ali has written more than two-dozen books on world history and politics—the most recent of which are  The Clash of Fundamentalisms, The Obama Syndrome and The Extreme Centre—as well as the novels of his Islam Quintet and scripts for the stage and screen. He is a long-standing member of the editorial committee of New Left Review and lives in London.

„Ali remains an outlier and intellectual bomb-thrower, an urbane, Oxford-educated polemicist.” — The Observer

Tariq Ali, writer, historian and filmmaker member of the editorial committee of the New Left Review and Sin Permiso,

Tessa Szyszkowitz, Author and Journalist for PROFIL, Falter and Cicero. She is also Senior Associate Fellow at the Royal United Services Institute in London.

The Forty-Year War in Afghanistan
A Chronicle Foretold
by Tariq Ali
Paperback and e-book
Vero, October 2021
40% discount until Janury 31, 2022! 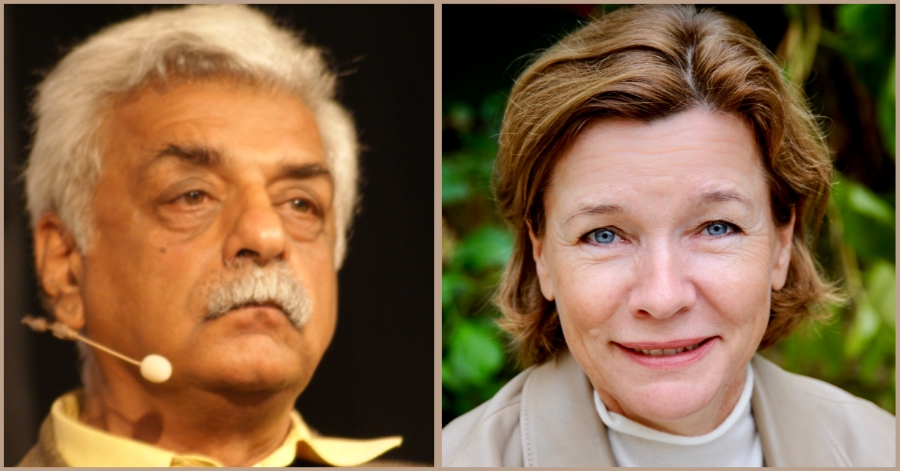 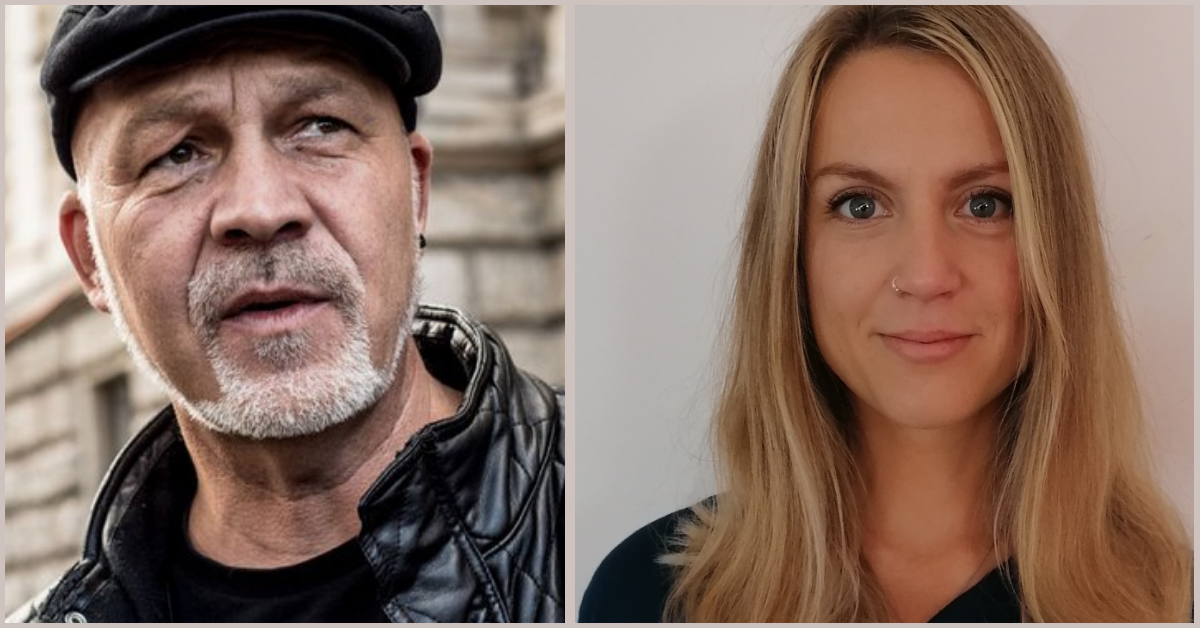