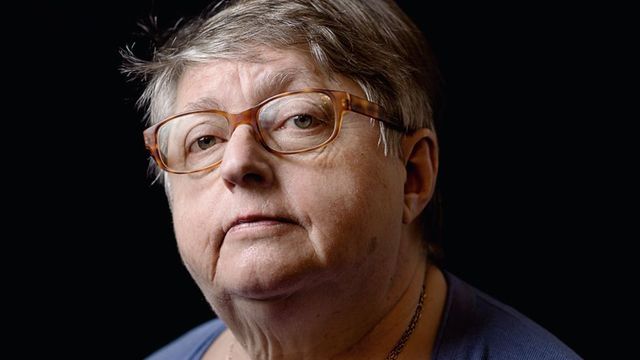 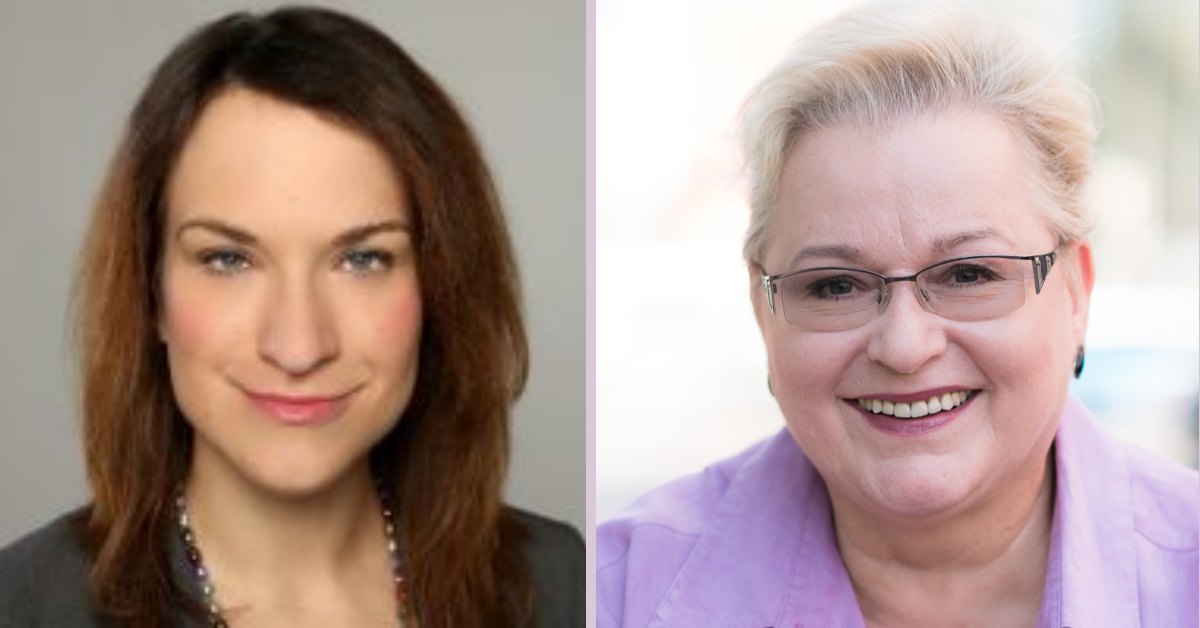 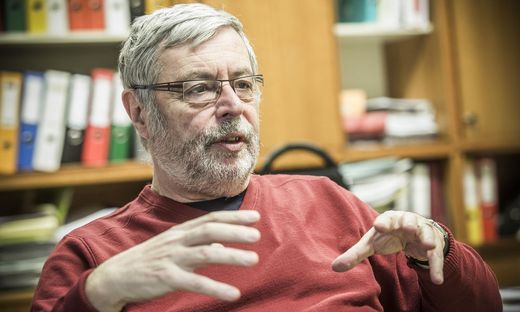 Jonathan Coe is known for his satirical and deeply political novels. The British author wrote The Rotter’s Club about the 70ties that prepared the political ground for Thatcherism; What a Carve Up! about the Thatcher years; The closed Circle in the run-up to the 2003 invasion of Iraq. His most recent book was Middle-England, which The Guardian called „a bittersweet Brexit novel“. Jonathan Coe presented the German edition at Kreiskyforum on March 9th 2020 – the last event before the first Covid lockdown.

In his new novel Mr. Wilder and me Coe creates a fascinating portrait of the Hollywood legend, who spent his forming years in Vienna before the Second World War. Coe shows Wilder, the master of comedy and creator of Some like it hot in his own bittersweet comedy at the end of his career. While Billy Wilder shoots one of his last films Fedora in Europe, he re-connects with his memories of pre-war Europe and senses the onset of a new era.

At Kreiskyforum Jonathan Coe will talk about his new book with Tessa Szyszkowitz and discuss how the generation of film-makers of Wilder’s era used comedy in film as an escape from the traumatic experiences of World War Two.

This event will be in English. The reading from Mr. Wilder and me will be both in English and German.

Jonathan Coe, Author and Novelist, was educated at Trinity College, Cambridge, and completed a Ph.D. on Henry Fielding’s Tom Jones at Warwick University. His work has received many prizes and awards, including both Costa Novel of the Year and Prix du Livre Européen for Middle England. In France he won the Prix Médicis for The House of Sleep and has been appointed Officier de l’ordre des arts et des lettres. In Italy he has also won the Premio Flaiano (for Number 11) and the Premio Bauer-Ca’ Foscari.

Tessa Szyszkowitz, Author and Journalist for Profil, Falter and Cicero. She is also Senior Associate Fellow at the Royal United Services Institute in London. 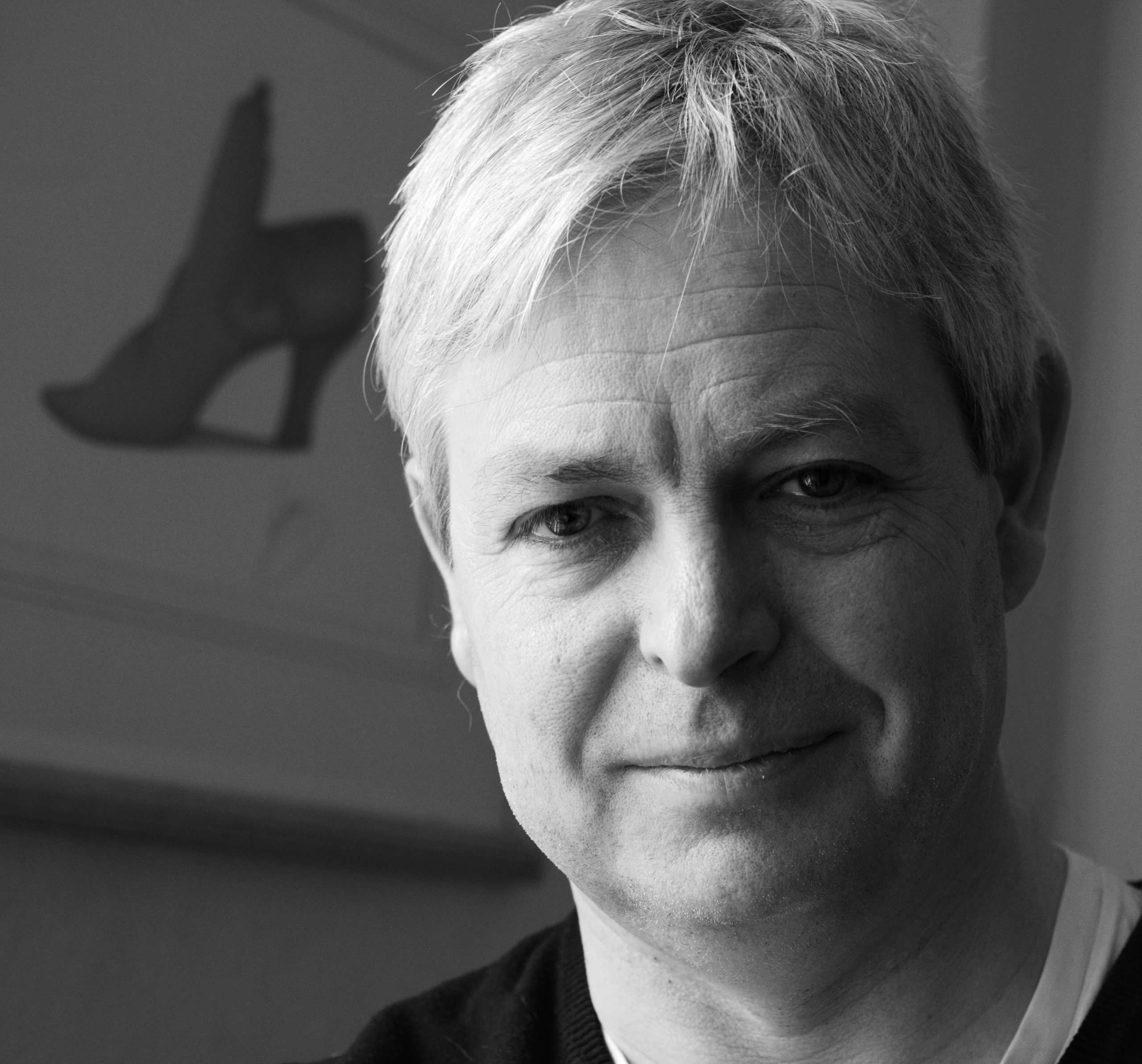 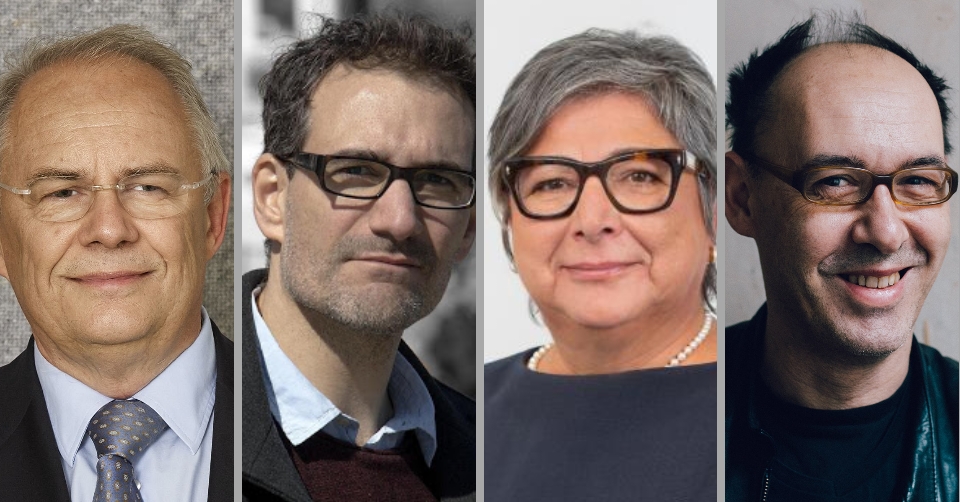 SOLIDARITY IN CRISIS – PERSPECTIVES FROM THE MIDDLE EAST

The end of the Cold War ushered in a period in which social, political and national solidarities everywhere were subjected to severe stresses arising from the consequences of neo-liberal transformations. These stresses are associated with the recession of Keynesian and allied regimes of solidarity and social protection, and the rising salience, often to a position of centrality, of the politics and mobilisation of identity and its associated ideologies of the authentic and the foreign.

These stresses were felt keenly in the central parts of the Arab World to an aggravated extent due to institutional fragility and precarious economic and social arrangements. This saw political and social regimes of solidarity succumb largely to the strains that arose globally after the Cold war. The present condition of the Arab world east of the Mediterranean, and in Libya as well, is one of political and social fragmentation with lingering conditions of post-conflict instability. Hitherto marginal religious, tribal, sectarian and other forms of solidarity have been striking at the centre and reconstituting national consensus along lines of patrimonialist fragmentation. Newer solidarities are being generated by regimes of military control, the distribution of benefits and spoils, and appeal to ancestral rights and wrongs. The challenge of political reconstitution of state and society makes novel demands on social political and national solidarity under new and, to many, unfamiliar post-war conditions.
This discussion will bring together Middle East experts who offer insights into the connected political processes and the demands for political and social solidarity arising from the specific circumstances of Arab states and societies in crisis.

Nadia Al-Bagdadi, Professor at CEU and Co-Director Striking from the Margins, CEU Vienna

Interventions by Fellows of Striking from the Margins project:

National fragmentation and tribal solidarity: Lessons from Syria and Iraq
Haian Dukhan: Post-Doctoral Research Fellow Striking from the Margins, CEU and Fellow of the Centre for Syrian Studies at the University of St Andrews 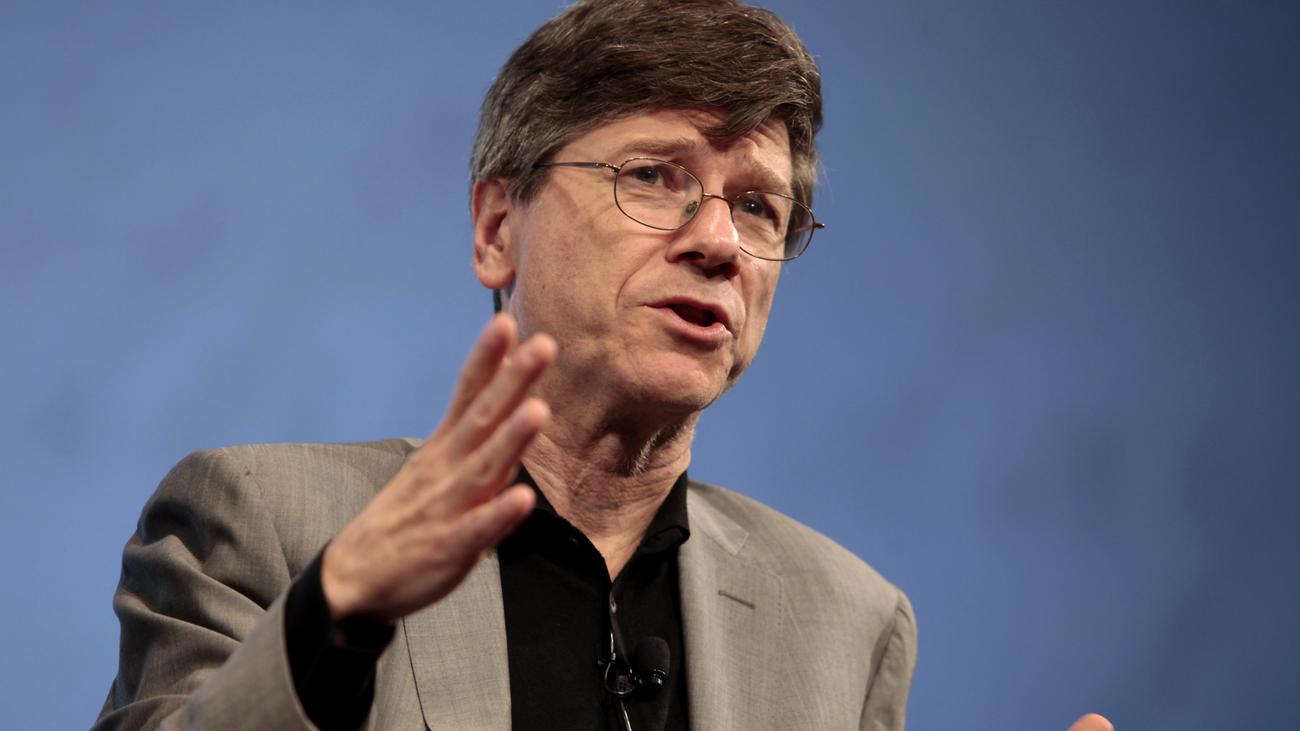 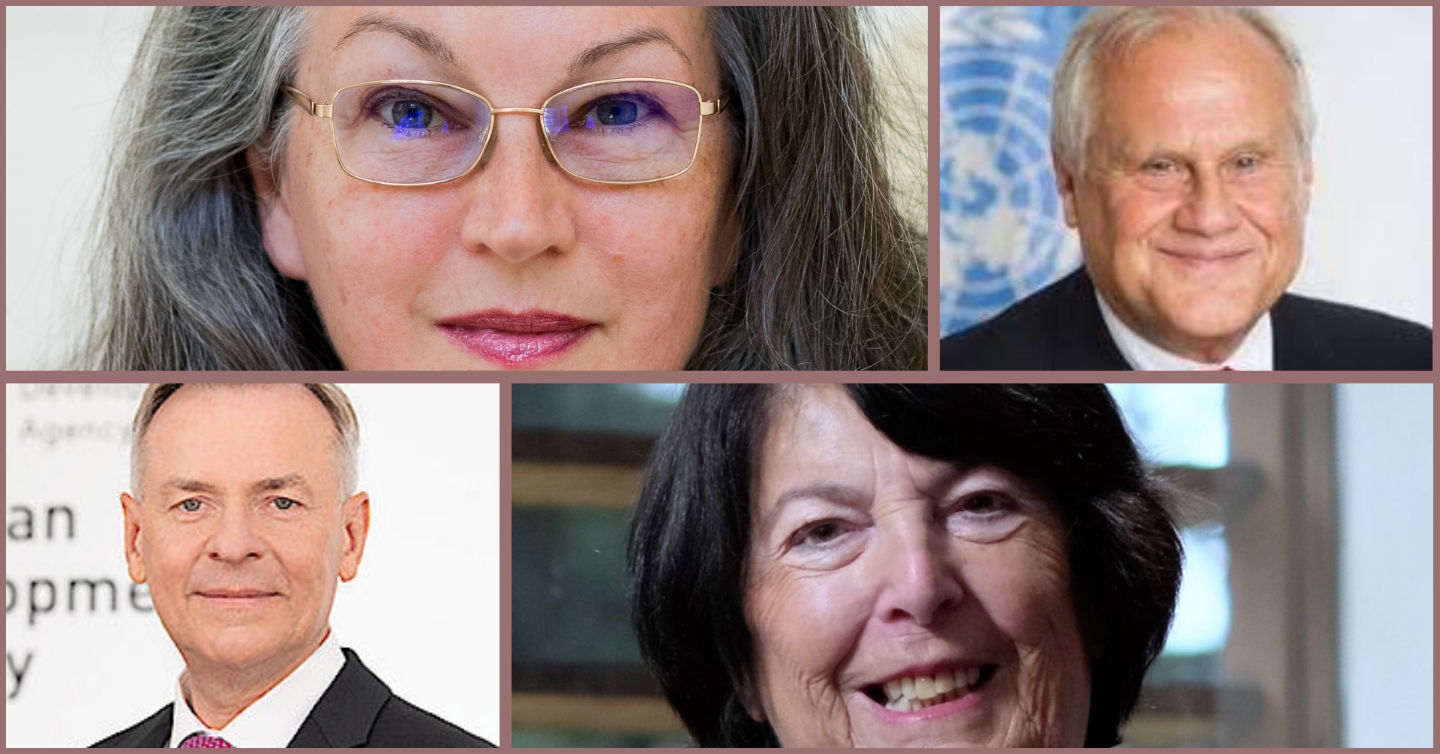 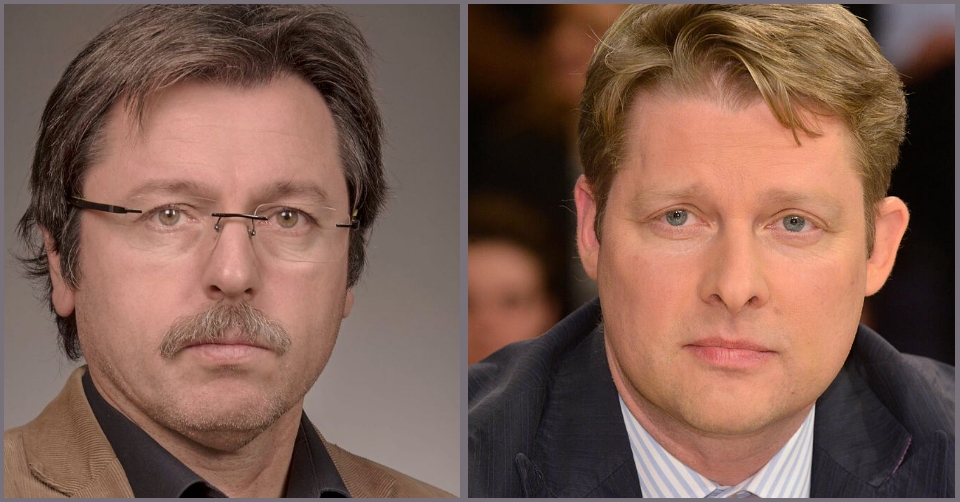 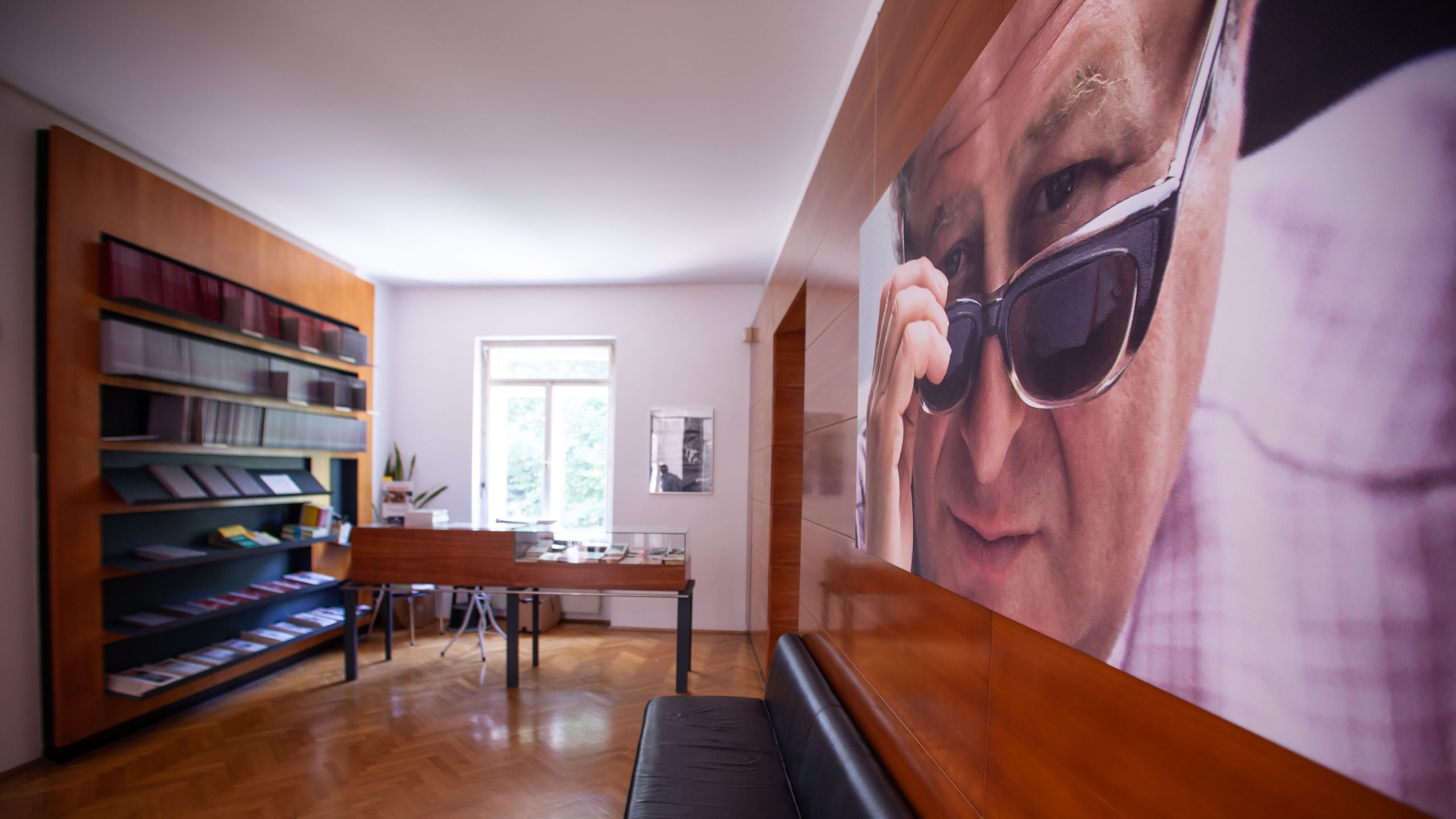 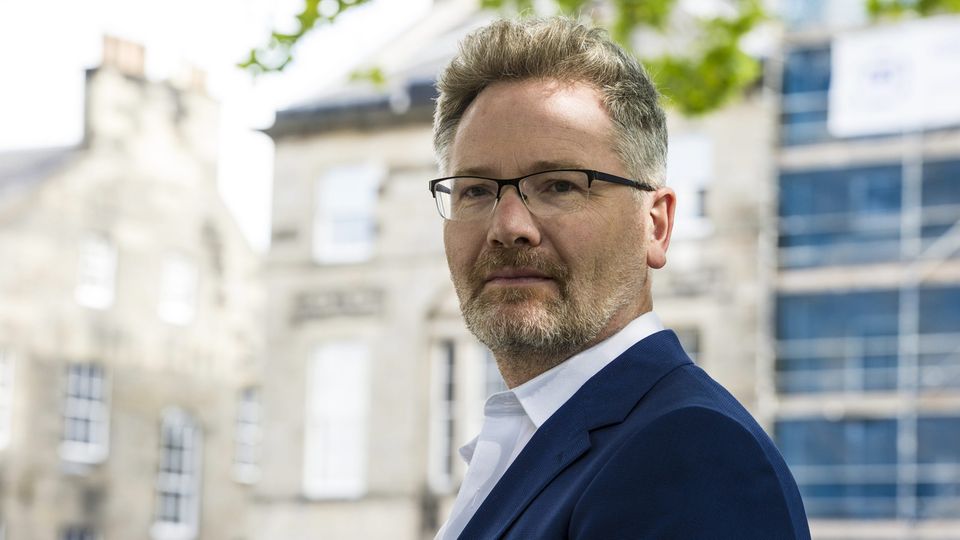