WHAT TO EXPECT FROM tHE INCOMING US ADMINISTRATION:

Views from China/Southeast-Asia, Russia and Europe

The election of Joseph Biden, a member of the Democratic Party, as the 46th President of the United States and the incoming US Administration present a new strategic space for multilateral relations. In this conversation, Raimund Loew will discuss with experts on China and South East Asia, Russia and Europe, which paradigm shifts we may—or may not—expect in regard to global alliances, partnerships, and competition.

In Cooperation with Falter Radio and W 24 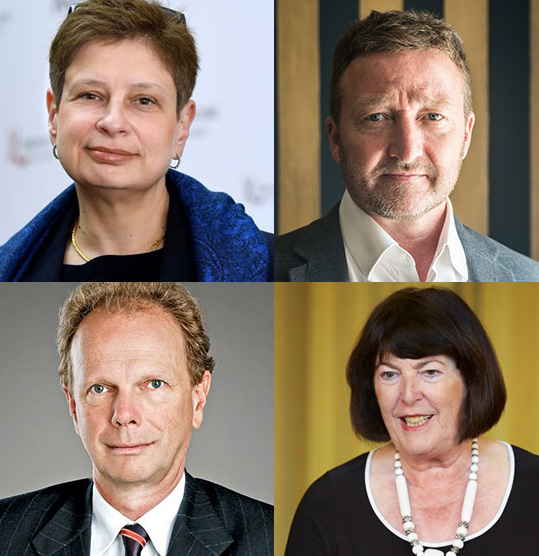 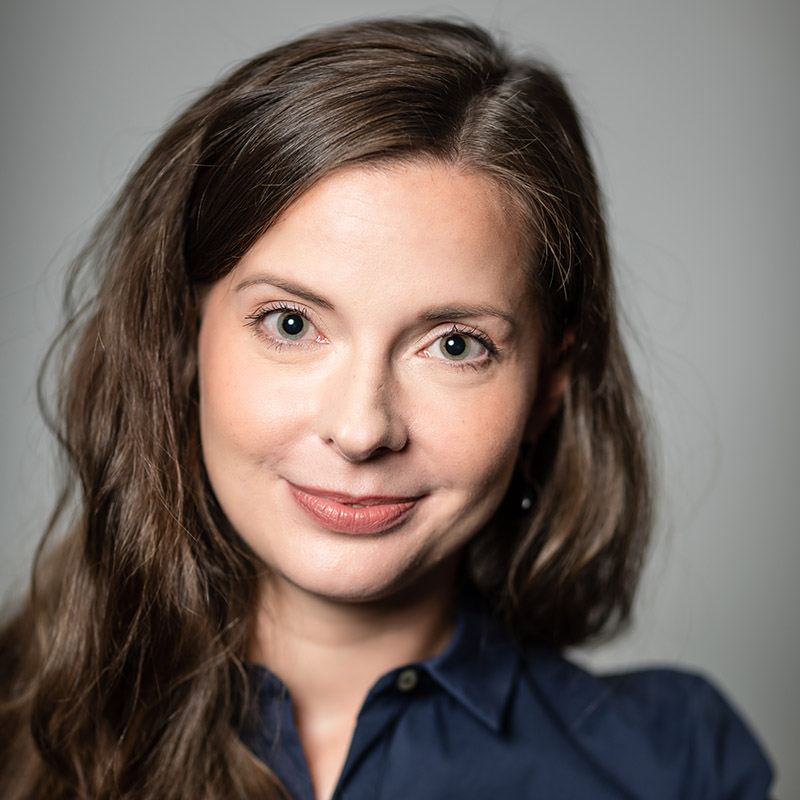 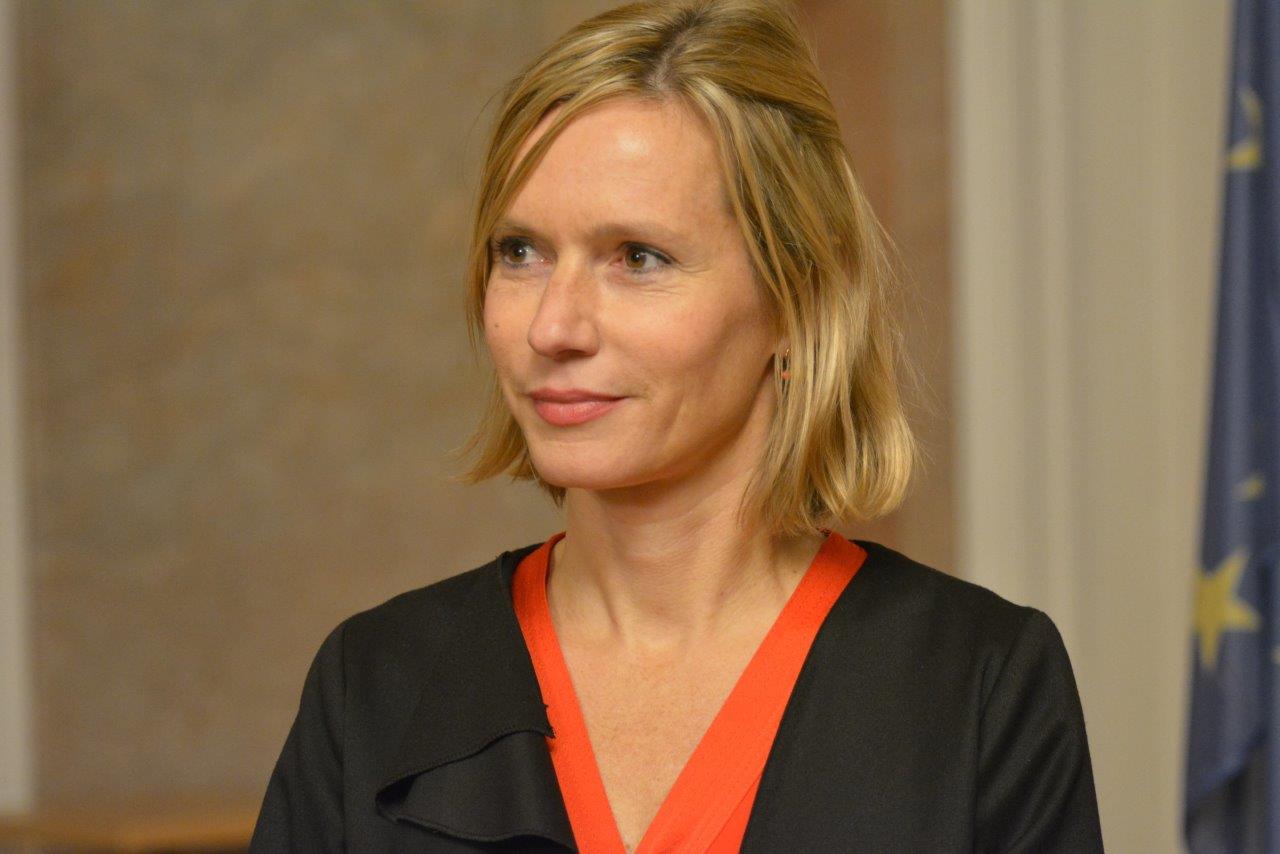 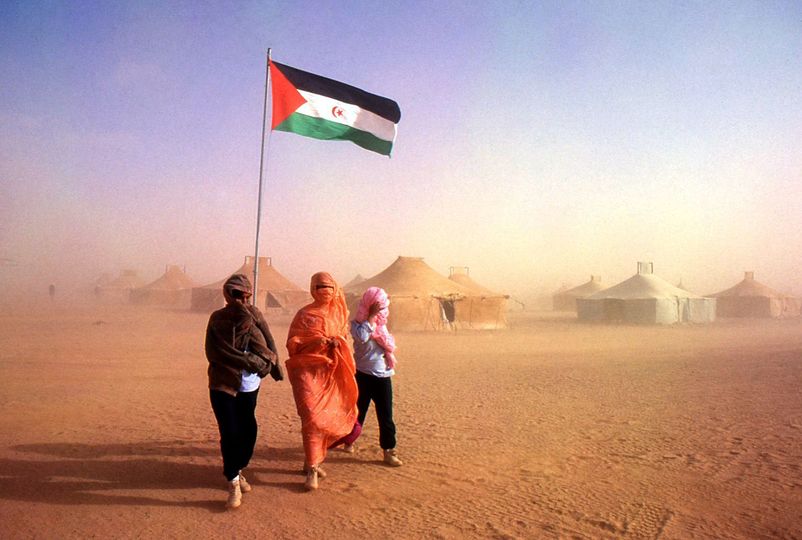 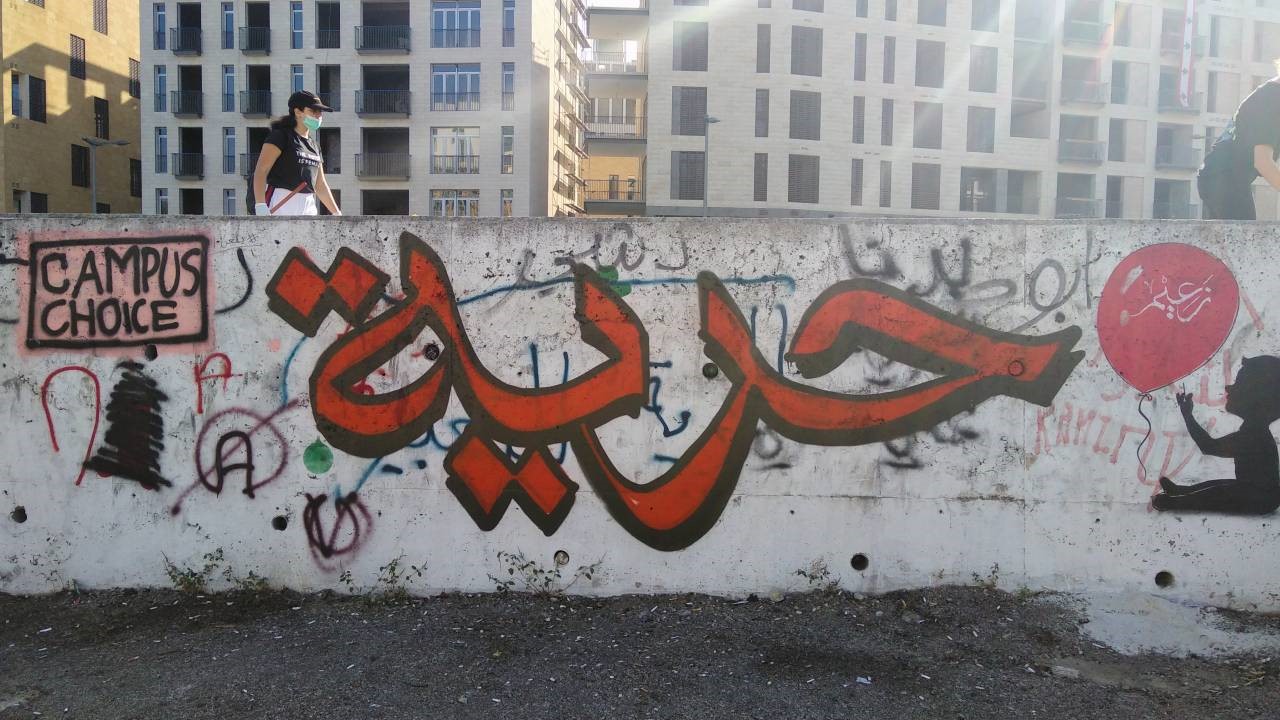 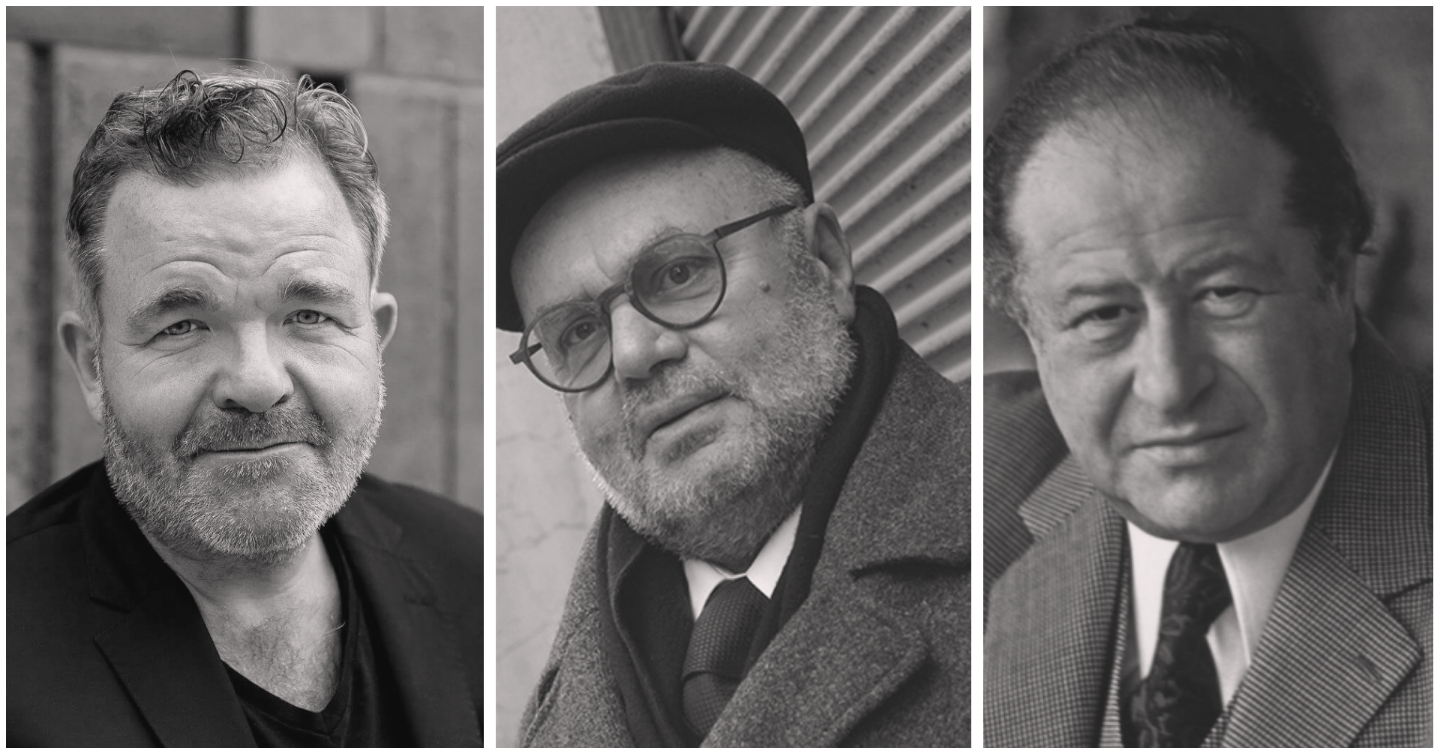 BOOKLAUNCH
THE ARAB AND THE JEWISH QUESTIONS: GEOGRAPHIES OF ENGAGEMENT IN PALESTINE AND BEYOND

This book talk discusses the attempts of leading scholars to consider how the “Jewish Question” and the “Arab Question” are entangled historically and in the present day. It offers critical analyses of Arab engagements with the question of Jewish rights alongside Zionist and non-Zionist Jewish considerations of Palestinian identity and political rights. Together, the essays of the book under discussion show that the Arab and Jewish questions, and the Israeli-Palestinian conflict in which they have become subsumed, belong to the same thorny history. Despite their major differences, the historical Jewish and Arab questions are about the political rights of oppressed groups and their inclusion within exclusionary political communities—a question that continues to foment tensions in the Middle East, Europe, and the United States. Shedding new light on the intricate relationships among Orientalism, anti-Semitism, Islamophobia, colonialism, and the impasse in the Israeli-Palestinian conflict, this book reveals the inseparability of Arab and Jewish struggles for self-determination and political equality. The book is an outcome of nearly a decade of direct engagement and dialogue between editors, contributors and experts hosted by the Bruno Kreisky Forum, Vienna.

Bashir Bashir, Associate professor in the Department of Sociology, Political Science, and Communication at the Open University of Israel, a senior research fellow at the Van Leer Jerusalem Institute and at the Bruno Kreisky Forum. He is the co-editor of The Holocaust and the Nakba: A New Grammar of Trauma and History (Columbia University Press, 2018).

Leila Farsakh, Associate professor of political science at the University of Massachusetts Boston. Among her publications are Palestinian Labour Migration to Israel: Labour, Land and Occupation (second edition, 2012) and Commemorating the Naksa, Evoking the Nakba (2008). Her forthcoming book, Rethinking Statehood in Palestine, is forthcoming in 2021.

Alon Confino, Pen Tishkach Chair of Holocaust Studies, Departments of History and of Jewish and Near Eastern Studies, Director, Institute for Holocaust, Genocide, and Memory Studies, University of Massachusetts, Amherst. Among his books is A World Without Jews: The Nazi Imagination from Prosecution to Genocide (Yale University Press, 2015).

Aziz Al-Azmeh University Professor Emeritus and Distinguished Visiting Professor at the Central European University, Vienna. He has served on many academic-related and academic committees, including the Advisory Board of the Excellence Cluster on Religion and Politics, University of Münster, and the Advisory Council of the UNDP Arab Human Development Reports. Since 2017, he has been co-directing the international research project Striking from Margins – State, Religion and Reconstitution in the Arab World. Forthcoming in English and Arabic simultaneously the co-edited volume Striking from the Margins – State, Religion and Devolution of Authority in the Middle East (Saqi Books February 2021).

Moderator: Nadia Al-Bagdadi, Professor of History at Central European University, Vienna and Director of the Institute of Advanced Studies CEU. Since 2017, she co-directs the international research project Striking from Margins – State, Religion and Reconstitution in the Arab World. Forthcoming in English and Arabic simultaneously the co-edited volume Striking from the Margins – State, Religion and Devolution of Authority in the Middle East. (Saqi Books February 2021). 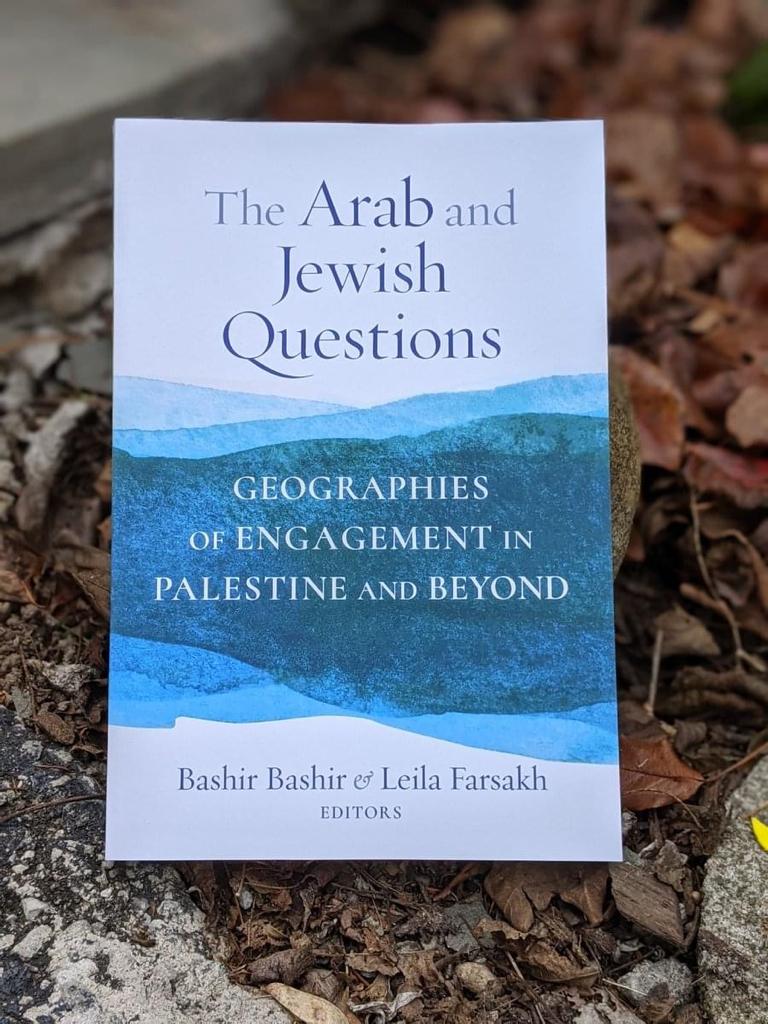 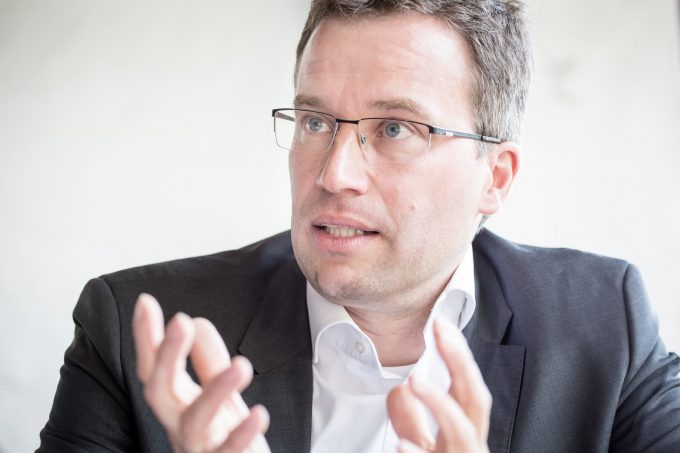 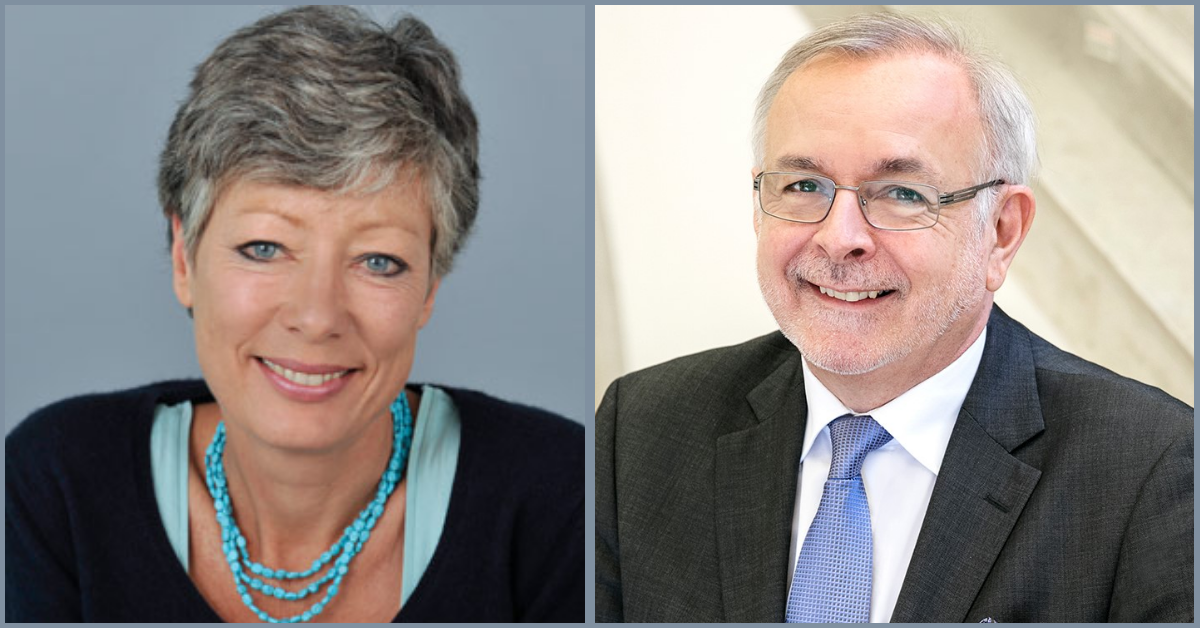