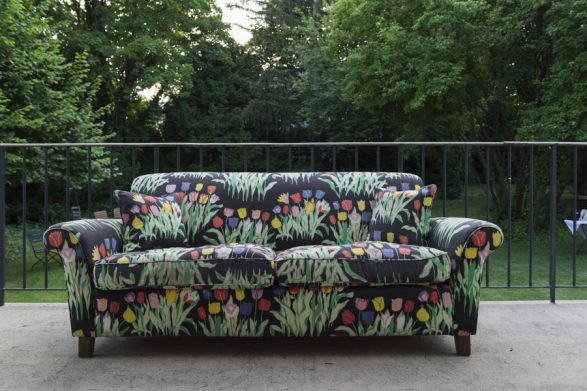 After his return from Swedish exile (in 1951), Bruno Kreisky and his family moved into the house at Armbrustergasse 15 where he lived until his death in 1990. The house had been sold by the Redlich family to Wiener Städtische Versicherung, the Municipal Vienna Insurance Company in 1949, which subsequently rented it to Bruno Kreisky. He was never the owner of the building.

After the foundation of the Bruno Kreisky Forum, the association intended to establish the building as a forum for international dialogue in the spirit of Bruno Kreisky and to preserve it as a “monument of the Second Republic”. With the support of the Republic of Austria and the Kahane family, the property was acquired, reconstructed and opened in 1993.

Since that time, it has become an integral part of the intellectual and political landscape of Vienna, Austria and Europe under its first president Franz Vranitzky (until 2004) and its second president, Rudolf Scholten. The house is a partly listed building of historical interest. The trees in the park are centuries old, with protected species such as the legendary cedar of Lebanon planted in 1815 at the time of the Congress of Vienna.